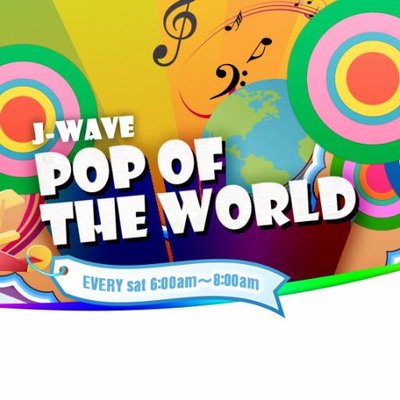 Use the … Read More