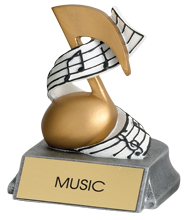 Estrin, who had garnered the most BMA nominations with eight, was selected best Conventional Blues Male Artist, his song The Blues Ain’t Going Nowhere” won Track of the 12 months, and Rick Estrin & the Nightcats earned the Band of the Year honors. 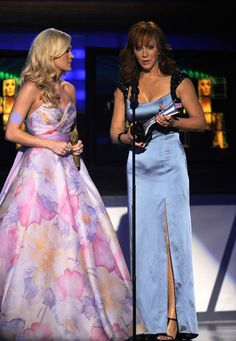 It is voted for by a panel of journalists, broadcasters and music industry figures, and given to what they deem the year’s greatest Canadian album. This thrilling music pageant options two stages of Cajun, zydeco, jazz, and blues-model musical acts. Your recording didn’t seem in any earlier years’ ZMR Music Awards Qualifier list.